LP: The Sensibles "A Bunch of Animals" 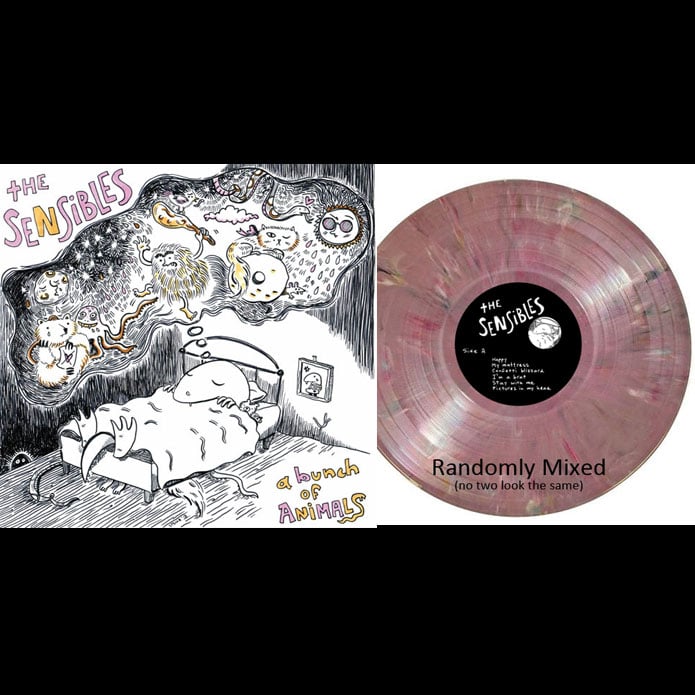 Following the steady buzz created by their debut 7” (currently on its 3rd pressing), tours of the United States and Europe, and an endless stream of positive press coverage and radio play, Eccentric Pop Records is thrilled to release THE SENSIBLES’ new LP “A Bunch of Animals.”

From their home base in Milan, Italy, the Sensibles have won over power pop kids on both sides of the Atlantic with their sugary-sweet female vocals, punk rock power chords, clever pop sensibilities, and ceaseless road-warrior ethics. The LP, their debut full length, offers up 12 tracks of pure power pop perfection. If Paul Collins (the Beat) ghost-wrote an album for Shonen Knife, the result would be something akin to “A Bunch of Animals.” We love it. We think you will too!